Standards executive Hany Demian from the U.S. Food and Drug Administration has been awarded the 2018 Robert J. Painter Award. The award honors a standards leader who has given outstanding service in any field.

The Robert J. Painter Award will be presented by ASTM International and the Society for Standards Professionals (SES) at the SES annual conference in August in Nashville, Tennessee.

Demian was recognized for his efforts to support voluntary standardization in areas including medicine and nanotechnology.

“His contributions are a testament to his character and his belief in the voluntary standards process,” Morgan said.

Demian is a member of ASTM International’s medical and surgical materials and devices committee and has previously been awarded the Robert E. Fairer Award, Leroy Wyman Award, Patrick G. Laing Award, and 20-Year Service Award (2016). In the past year, Demian was elected as a member-at-large for the committee. He currently leads the group’s planning subcommittee as well as groups focused on standards for bone cement—which helps anchor artificial joints in the space between a prosthetic and a bone.

He is also active in committees on nanotechnology (E56), flexible barrier packaging (F02), and additive manufacturing (F42). Demian also serves as the liaison between F04 and E56 and has helped drive the creation of standards for polymeric materials, engineered medical products, and cryogenic transmission electron microscopy of liposomes. 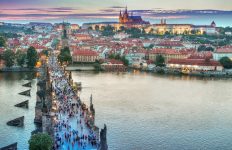 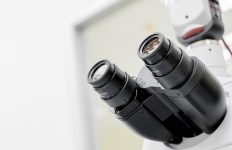 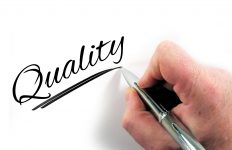 Proposed Guide to Support CAPA Procedures in the Cannabis Industry→ 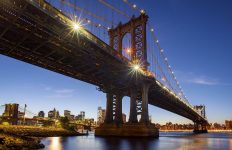