The proposed development of AS 11000, General conditions of contract, has been halted following extensive review by the Standards Development and Accreditation Committee (SDAC)—a committee of the Standards Australia Board of Directors.

Under the proposed revision, standards related to general conditions of contract—AS 2124:1992 and AS 4000:1997—were to be merged into a new suite of standards, AS 1000: General conditions of contract. The objective of AS 11000 was to provide general guidance for legal contracts in all sectors of industry, including construction, engineering, health, manufacturing, and infrastructure.

After completing extensive development and stakeholder consultation regarding AS 11000, Standards Australia Technical Committee MB-010, General Conditions of Contract, has announced that the document was not supported by the full spectrum of interests. The options to publish AS 11000 as an Interim Standard or as an Australian Technical Specification were also not supported at this stage.

SDAC members resolved the implementation of a number of actions in relation to the future of AS 11000. As a result, Standards Australia will:

In a statement, Standards Australia said they recognize the participation and contributions of a range of stakeholders in their efforts to progress the AS 11000 draft.

“Standards Australia accepts the outcome of the project and is committed to engaging in further consultation with all stakeholders to determine the future of AS 11000,” the statement said.

The statement also commented that the work of MB-010 will provide valuable input for the future project for the development of AS 11000.

“Standards Australia also acknowledges that the work of MB-010 on the development of standards for subcontract and dispute resolution offers an extensive collection of documents for stakeholders.” 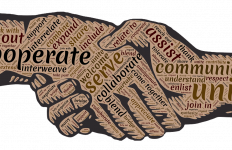 Work on Standards and Measurement Continues with PQI Initiative→ 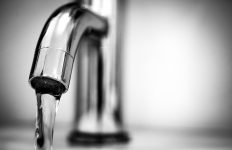 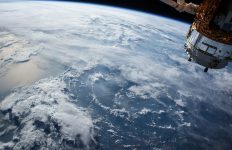 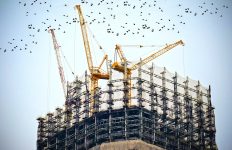