SAE International announces the lineup of keynote speakers for the 2020 Government/Industry Meeting being held January 22–24, 2020, at the Walter E. Washington Convention Center in Washington, D.C.

“We are thrilled to welcome another set of experts to advance discussions around the critical synergies between government action and regulations, and the technology being developed in the evolving automotive industry,” says Dave Weil, director of engineering events at SAE International. “The Government/Industry Meeting allows for information sharing, providing both legislative and regulatory agencies the means to properly analyze technical information prior to drafting legislation and/or regulations.”

To register for the Government/Industry Meeting, please visit sae.org/attend/government-industry/attend/registration. 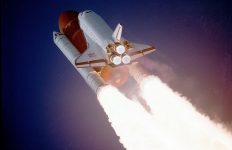 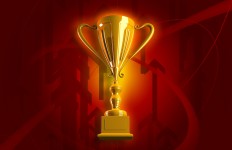 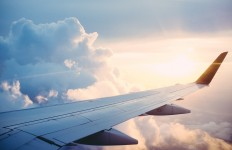