The shortage of skilled workers has overtaken the economy as the greatest hurdle anticipated by manufacturers in the year ahead, according to the ASQ 2018 Manufacturing Outlook Survey.

ASQ conducts the Manufacturing Outlook Survey annually to gauge manufacturing professionals’ views on the year ahead.

More than 650 manufacturing professionals responded to the survey, which was conducted online in October and November. Respondents represented a multitude of industries, including automotive, medical device, aerospace, and oil and gas.

According to this year’s results, 41 percent of manufacturers said finding skilled workers will be the number one challenge in 2018, compared with 30 percent who reported the economy as their biggest hurdle.

ASQ Chair Eric Hayler said the results of this year’s Manufacturing Outlook Survey are both encouraging and cause for concern.

“While it’s great that the economy is improving, it’s troubling that manufacturers expect to struggle finding the skilled workers they need to be successful,” Hayler said.

In addition to questions about skills shortages and the impact of retiring employees, the Manufacturing Outlook Survey asked respondents about their economic outlook for the coming year.

Seventy-two percent of respondents said they expect an increase in their company’s revenue. However, only 69 percent said they realized a revenue increase in 2017. 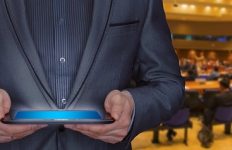 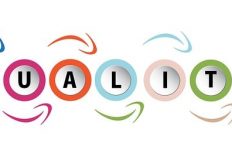 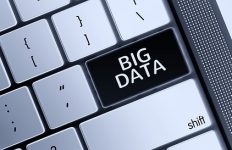 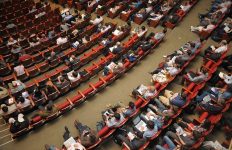