Browse: Home / Of Audits and Elections

In an attempt to perform my civic duty, I once again tuned in to one of the gubernatorial debates. Ever true to form and consistent with historical precedent, the candidates thwarted my intent by assailing my sensibilities and challenging the boundaries of incredulity.

It got me to pondering: What would happen if an auditor were to step into the role of debate moderator?

“Madame Senator, how would you address the current failings in the office for children that resulted in the dismissal of two case workers after it was discovered that seven preschoolers in the office’s care had not had their immunizations?”

“My opponent has stifled the daycare voucher system in an attempt to bolster support for a reduced gasoline tax. My 18-point plan would allow everyone in larger metropolitan areas to have access to reduced-fee public transportation, thus eliminating the rationale for the decreased tax.”

“Senator, let’s focus on the problems in the office for children. Representative Smith, would you care to rebut?”

“Mr. Moderator, not only are there hundreds of unvaccinated children in our schools, but their parents can’t afford to drive them to daycare due to the high cost of gasoline. My distinguished opponent would have us believe that giving vouchers to welfare mothers will threaten the benefits of the department of public works retirees. My 43-point plan helps us to attract business from Shangri-La and Xanadu, making it possible for us to offer free popcorn to every able-bodied citizen of this great commonwealth.”

“OK, Senator, Representative, let’s see if we can stay on point. I have a few questions. Let’s just put them out there and see if can get some responses that the voters can use to help them in their decision-making process on election day. Here goes:

“Representative, what data are you using to justify the recommendation for a decreased tax? Did you conduct a risk-assessment to address the effects of the action? Where are the records substantiating that such an assessment was conducted and that the effects are known? What’s the anticipated output of your program?”

“Mr. Moderator, I don’t have the vaccination figures handy. But the stem cell issue is an example of how we are protecting our most vulnerable against the repeated attacks from a party that doesn’t care.”

“Mr. Moderator, the gasoline figures aren’t important. What matters is money in the taxpayers’ pocketbooks.”

“Do either one of you have one shred of data or objective evidence to substantiate your claims? Are any of the goals you’re putting forth in your multi-point plans measureable? Do you know anything about the people you serve? Where can the voters go for information that’s unpolluted by innuendo, backbiting, and unsubstantiated hyperbole?”

Moderators are supposed to provide a forum for voters to facilitate their deliberations. But in practice they aren’t holding candidates accountable for answering questions directly or for demonstrating a balanced and well-reasoned approach to issues. They are simply hosting a free soapbox for candidates to make whatever claims they can get before the public. The candidate with the most effective snipes is deemed the winner by pundits in the ensuing debate recaps. It would be comparable to the sales manager conducting a three-hour long promotional session during a surveillance audit in an attempt to eat up valuable audit time.

We may not want leaders who do nothing but spew data. It’s useful and even powerful to express ideology, but the current spate of bombasts and tirades don’t even begin to approach mediocre oratory. The voters, for their part, have become desensitized through the sheer volume of mind-numbing attack rhetoric.

Moderators could take a page or two out of the auditor’s handbook. Ask direct questions. Be persistent. Utilize the process approach. Require object data to substantiate claims. Steer clear of hyperbole. And get enough information to provide voters an opportunity to assess the competence and effectiveness of each candidate.

Denise Robitaille is a member of the U.S. TAG to ISO/TC 176, the committee responsible for updating the ISO 9000 family of standards. She is committed to making your quality system meaningful. Through training, Robitaille helps you turn audits, corrective actions, management reviews, and processes of implementing ISO 9001 into value-added features of your company. She’s an Exemplar Global-certified lead assessor, ASQ-certified quality auditor, and ASQ Fellow. She’s the author of numerous articles and several books, including The Corrective Action Handbook, The Preventive Action Handbook, and her latest book, 9 Keys to Successful Audits, all published by Paton Professional. 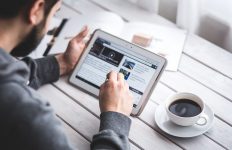 Auditor Competence: Too Many Chiefs, Not Enough Indians?→ 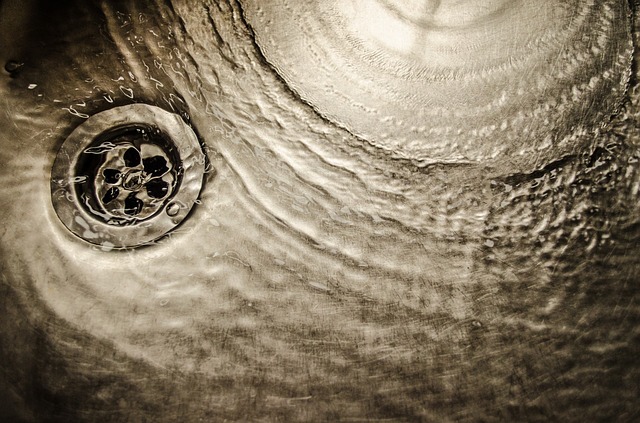 Auditor Competence: When the Auditor Gets Audited→