ISO 9001:2015 has reached the final stage of the revision process. ISO released the Final Draft International Standard (FDIS) version of the standard for balloting on July 9. ISO member countries will now have two months to form a national position and vote on the latest draft of the standard before the September 9 deadline. (See related article on the ISO’s standards revision process here.)

An earlier version of the ISO 9001:2015 standard–the Draft International Standard (DIS)–of the revised ISO 9001 was approved in November 2014 by almost 90 percent of members. However, the committee also received more than 3,000 comments with suggestions on possible improvements. Despite the high number of comments, the vote is almost certain to pass.

Since the DIS was approved in November, the committee has met twice, in Ireland and Lithuania, and carried out extensive online discussions to analyze and decide on every comment received during the vote. Now that the FDIS has been completed and translated, ISO members will proceed with a national consultation before submitting their final vote.

Once the final vote is held, assuming it passes, the ISO 9001:2015 standard will be published, probably in late September. This marks the first major revision of the ISO 9001 standard since the year 2000.

Some of the key changes include:

You can also view our live or on-demand webinar, ISO 9001:2015 FDIS An Inside Look at the Revision webinar. 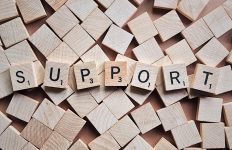 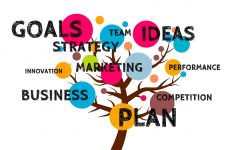 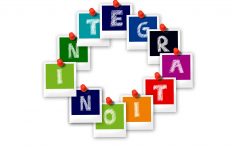