ISO 14001:2015 has progressed to Final Draft International Standard  (FDIS) – the next stage in the ISO standard revision process – following approval of the latest draft by an impressive 92 percent of member bodies at the end of 2014.

Every three to five years, all ISO standards undergo a review to ensure they are relevant and up to date. In the ISO video interview below, Dr. Anne-Marie Warris, chair of the ISO subcommittee reviewing ISO 14001:2015, explains the main changes and next steps:

“ISO 14001 is a critical environmental standard,” says Dr. Warris. “One that pulls together all environmental issues, be they water, air, climate, soil, and requires organizations to think about them all in a holistic manner.”

The current revision is an important step in the evolution of the standard and will see some improvements on the previous edition. Some of these changes are based on a user survey conducted by the committee, which received more than 5,000 responses from 110 countries. As a result, the new version will see greater focus on:

Now that ISO 14001:2015  is at the FDIS stage, the members of ISO/TC  207 – the technical committee revising the standard – will go through all the comments received during the previous public consultation (DIS) at their next meeting in Tokyo in February. The outcome will be a final draft, which will be put forward for voting. Once approved, the standard will be published. The new version of ISO 14001:2015 is expected by the end of 2015. 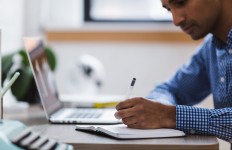 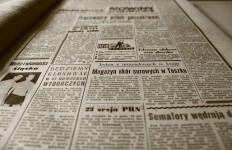 Auditing and Journalism: Context Is Key→ 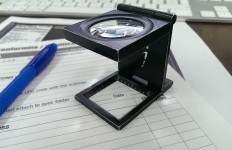 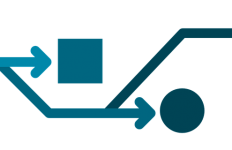