As part of its broader effort to support the development of trustworthy and responsible artificial intelligence (AI), the National Institute of Standards and Technology (NIST) is seeking feedback by the extended deadline of September 10 on its new publication, A Proposal for Identifying and Managing Bias in Artificial Intelligence. NIST will use the public feedback to inform the agenda for several collaborative virtual events in the coming months.

According to NIST, as AI’s applications have grown, so has society’s realization that its results can be “thrown off” by biases in the data it is fed, which includes data that captures the real world incompletely or inaccurately. “The approach the authors propose for managing bias involves a conscientious effort to identify and manage bias at different points in an AI system’s lifecycle, from initial conception to design to release,” NIST has announced. The Institute notes that its goal is to involve stakeholders from many groups both within and outside of the technology sector, allowing for different perspectives that have not been heard otherwise.

“Managing the risk of bias in AI is a critical part of developing trustworthy AI systems, but the path to achieving this remains unclear,” says NIST’s Reva Schwartz, a report co-author. “We want to engage the community in developing voluntary, consensus-based standards for managing AI bias and reducing the risk of harmful outcomes that it can cause.”

NIST’s effort follows its recent announcement requesting feedback on Artificial Intelligence and User Trust (NISTIR 8332), intended to examine how humans experience trust as they use or are affected by AI systems. That NIST document, envisioned to complement active work on AI system trustworthiness, is open for public comment until July 30, 2021.

This article first appeared on the ANSI website and is published here with permission. 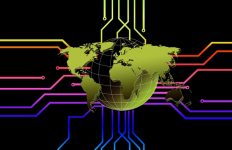 New Joint Roadmap to Enhance the Future of AI→ 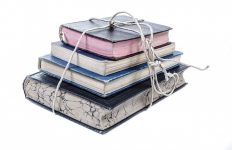 Uncovering the History of the First Standard→ 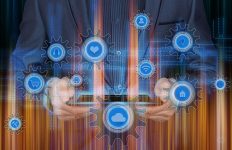 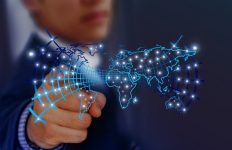