More than 50 stakeholders from the private sector and federal government gathered in Washington, D.C,  on December 4 for an event highlighting how voluntary standards support effective regulation. “What Do Airplanes, Robots, Toys, Flat Screen TVs, Amusement Parks & 3D Printing Have in Common?” was co-sponsored by the American National Standards Institute (ANSI) and the National Association of Manufacturers (NAM).

In his opening remarks, ANSI’s Vice President of Policy, Scott Cooper, noted that even though standards and conformity assessment are often thought of as operating “behind the scenes,” they remain crucial components of technical development, reliability, interoperability, and safety of nearly every product, process, or system that people rely on every day.

“In the global economy, international acceptance has become a key priority as markets for innovative technologies expand worldwide,” Cooper said. “Globally recognized standards and conformance measures are critical tools for ensuring that new and complex products can be accepted across national borders.”

Cooper also noted how U.S. standards and conformance system consider the views of all interested parties in a balanced way – highlighting how accessibility to all stakeholders means that needs can be met quickly through innovative, collaborative solutions based on the consensus of the broadest group of experts.

Also speaking at the event, Joan Lawrence, senior vice president of standards and regulatory affairs at the Toy Industry Association discussed about the public-private partnership between regulators and industry with respect to voluntary standards, and the toy industry’s response to emerging risks in the market (such as magnets and batteries), noting the need for international cooperation.

In another session, James A. Thomas, president of ASTM International, covered the use of voluntary standards by federal agencies, and the global relevance of standards.

Other presenters included Jeff Weiss, senior advisor for standards and global regulatory policy at the U.S. Department of Commerce, who highlighted governing statutes, including OMB Circular A-119 and forthcoming updates to the document; and Robert A. Williams, vice president of emerging markets at UL, who discussed how they develops standards for a wide range of sectors and applications. 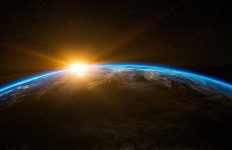 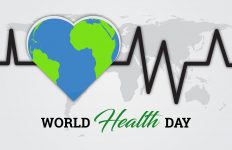 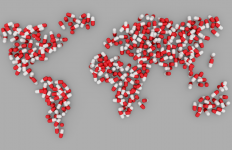 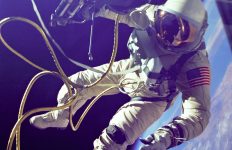