Members of the ASTM International committee on amusement rides and devices (F24) developed new requirements related to non-destructive testing inspections. The standard was also revised from a guide to a practice to match other existing committee standards. A guide provides information or a series of options but does not recommend a specific course of action, whereas a practice provides instruction for performing specific operations.

The revised practice—soon to be published as F2974-18—now includes language on requirements around inspector qualifications needed prior to doing non-destructive testing, including training and qualification records, written practices and procedures, and equipment calibration records.

Jeff Borba, owner of Precisioneering, and chair of the three “evolution task groups” created by the committee to identify areas of need for new or revised standards, said, “We wanted to provide more instructions for auditors to follow when examining the requirements of inspectors doing the non-destructive testing.”

“This was the only committee standard that was a guide and by changing it to a practice we think the standard now carries more weight,” Borba said. “Ideally, it will encourage more people to follow the standard.”

The “evolution task groups” were created in October 2017 and developed a series of potential revisions to existing standards. These two revisions are the first to be published. According to Borba, several more updates are underway that could address corrosion, welding requirements, and visual acuity for inspectors. 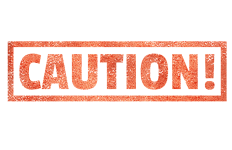 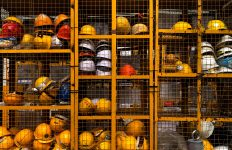 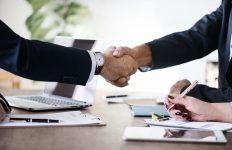 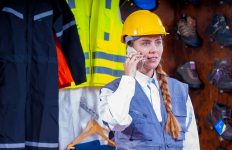