The American National Standards Institute (ANSI) has released its comments on a draft Chinese national standard, “Association Standardization—Part 1: Guidelines for Good Practice.” The promotion of association standards is a key component of China’s plan for deepening standardization reform, with ANSI continuing to be proactive in monitoring and engaging Chinese partners during the process. The comments were recently submitted to the Standardization Administration of China (SAC) and the China National Institute for Standardization (CNIS).

The China State Council officially published a plan for deepening the reform of China’s standardization system in March 2015. Of the plan initiatives, ANSI is primarily focusing on the promotion of association standards, which is a relatively new category of Chinese standards.

ANSI’s comments on the draft guidelines can be viewed here, and emphasize the following key points, which were highlighted in a letter by ANSI’s Vice President of International Policy Joseph Tretler:

ANSI also strongly suggests that SAC take steps to clarify key aspects of the guidelines and consider the question of compliance with this national standard.

Though ANSI recognizes the voluntary nature of the guidelines, associations that elect to follow them should clearly demonstrate that they have incorporated the guidelines into their process. Such compliance is only possible to the extent the core requirements are clear. For example, the ANSI Essential Requirements include ANSI’s definition of due process, which means that any person (organization, company, government agency, individual, etc…) with a direct and material interest has a right to participate by a) expressing a position and its basis, b) having that position considered, and c) having the right to appeal. Due process allows for equity and fair play. The “Essential Requirements” document then establishes and defines the minimum acceptable due process requirements for the development of consensus for an American National Standard.

ANSI welcomes continued feedback during the reform process. Questions and comments can be directed to china@ansi.org. 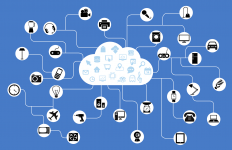 Standards Hat Trick for the Internet of Things→ 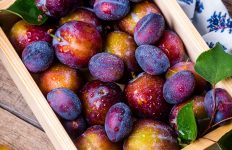 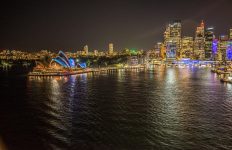